Ensuring the safety of our patients and staff during COVID and revising our protocols as new developments arise.
LEARN MORE

In this profession, it’s easy to lose yourself in the long hours and complex cases. My wife, Zahra, made sure that never happened. She’s the reason I never missed one of our daughters’ school presentations, recitals, or games over the better part of the last two decades—a fact I’m as proud of as any of my degrees.

In 2003, I moved my young family to Little Rock, Arkansas, for the last phase of my American residency. At that point, we were a family of three, though my second daughter would be born a year later. We’d made a number of moves over the previous few years in the name of my education, but this one was the most important of them all because I was there to train under the physician I considered to be the father of modern neurosurgery.

Upon the completion of my residency, I practiced in Little Rock for several more years. With my oldest daughter starting to consider colleges, I told her, “Go wherever you want to go. We’ll follow you.” My family had made enough sacrifices for my career. It was time I followed their lead. She ultimately chose Columbia University. True to my word, I closed my practice and we moved to the Princeton area.

She’s in her second year of medical school now. (My youngest daughter is in high school.) If I’ve imparted any knowledge on her, I hope it’s the need to cultivate a sense of humility. I walk through every surgery, step by step, in my mind the day before. Every nuance is taken into consideration, right down to the specific ways the surgery can go wrong.

In those moments, I’ll prepare my contingencies so that they’ll feel reflexive should I need them during the surgery. Plan. Focus. Execute. I’ll never make an incision without meticulous preparation and consideration. My patients generally only want to know whether their surgery was a success or not, whatever that may mean in their situation. But I’ll know whether it was done as well as it could be. I live with that. 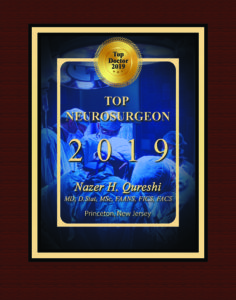 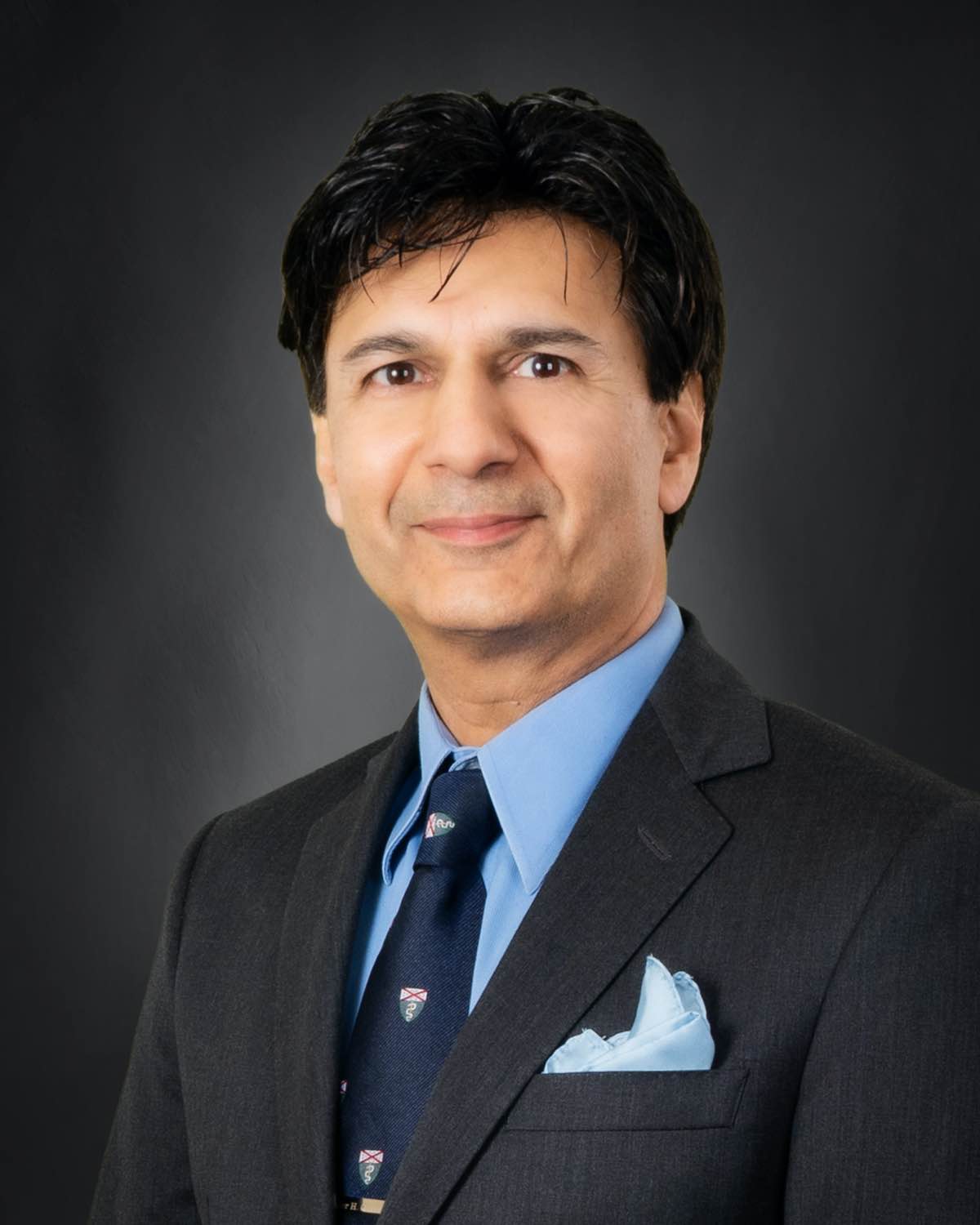 Dr. Qureshi is proud to serve local hospitals in NJ and PA.