Right after my residency, I joined a well-established and respected neurosurgical practice in West Reading, Pennsylvania. While I’m confident in saying I made a good impression (I was promoted to partner after my first year), that time is memorable to me because of the formative impact it had on the rest of my career.

I spent many weekends taking courses in minimally invasive spinal surgery. I figured it was only a matter of time before it was adopted by every neurosurgeon. But, nearly 20 years later, those of us with the skillset remain in the minority, which I don’t understand. I’ve performed every kind of spinal surgery there is through both the conventional method and the minimally invasive alternative, and I can’t think of a single instance where the latter didn’t deliver a better result, and with less downtime.

I’m a little concerned that this could also sound like I’m boasting, but I like to think that I stand in sharp contrast to the stereotype of the egotistical neurosurgeon. I know no other way to be than genuine and down to earth, which tends to serve me well with my patients and less well with my five almost-adult children.

When people come to me, they’re generally filled with a lot of uncertainty and fear, which is completely understandable. The possibility of spine surgery is daunting for everyone. But I’ve found that by just talking openly with patients about their concerns and hopes for their future, I can alleviate a lot of their fear. Trust is a central part of this process, and it’s a responsibility that I never take lightly.

However, instilling trust isn’t as straightforward as somehow managing to say the right things at the right times. I understand that I also need to show some vulnerability myself. Sure, I’m a neurosurgeon. But I’m also a dad who constantly worries that his kids aren’t in over their heads at any given moment, just as my patients probably do. Just as my parents probably did.

Growing up, I was a very anxious child. And I stayed that way largely until I started my residency. At which point, I quickly realized, because of the relentless intensity of the training, that I’m a lot stronger than I ever thought I was. We all are. 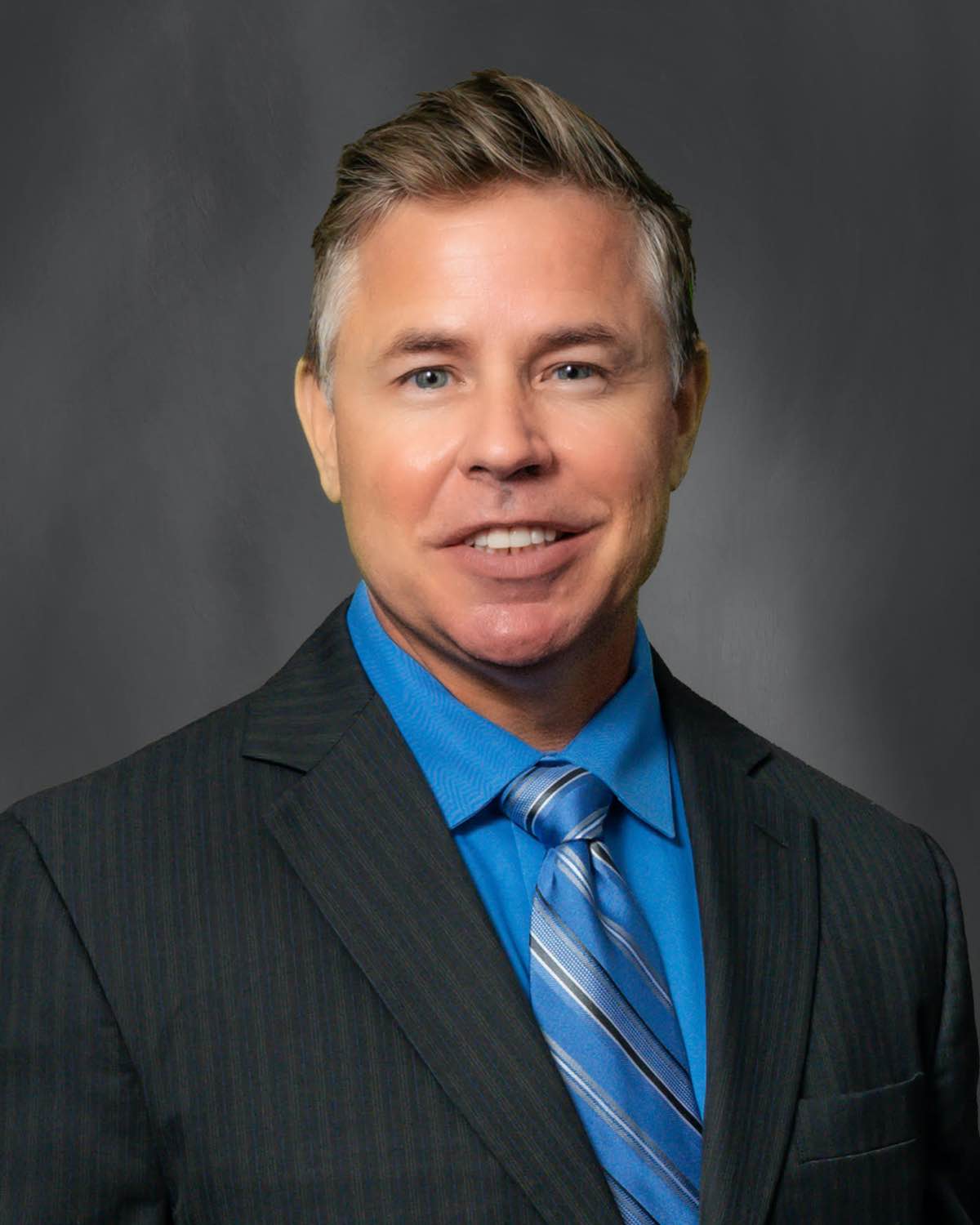 Dr. Meagher is proud to serve local hospitals in NJ and PA.