A couple years ago, a middle-age man arrived in the emergency room at St. Mary Medical Center, in Langhorne, suddenly paralyzed from his waist down. A blood clot was crushing his spinal cord.

Given the circumstances, his mood was pretty lighthearted. I remember him saying something like, “Well, this sucks. I can’t move my legs.” I told him he needed to have surgery, and he needed it immediately. Right before we entered the operating room, his tone shifted. I think he was finally faced with the reality of the moment. He asked me, “Will I ever be able to walk again?”

I try to be straightforward with my patients. I want them to appreciate the gravity of the situation. The truth is, I can’t be sure surgery will improve their lives. I believe it will. Otherwise, I wouldn’t have devoted myself to a career that demands so much of me. Often, the only reassurance I can give them is that I’ll do my best for them.

And that’s what I said to this patient. I wasn’t sure if he’d walk again—the scans weren’t encouraging—but I’d do everything I could for him.

His surgery began in the middle of the night and lasted a few hours. By the time it was over, I’d worked on 10 levels of his spine, extending from the middle of his neck to the bottom of his ribcage.

A few days later, he walked out of the hospital. A little while after that, I received a hand-written letter from him. He said he’d be able to walk his daughter down the aisle at her wedding someday, and he was overwhelmed with appreciation after abruptly facing the real possibility that he wouldn’t be able to do it.

I’ve come to think of my patients as everyday heroes. Many arrive in my office without complaint despite sometimes debilitating conditions that have compromised their lives beyond any extent they could have imagined. And they trust me—not to fully heal them, necessarily, but to funnel my years of schooling and intense training into their procedure. To give them a fighting chance, more or less.

I will never take their faith in me lightly. Nor will I ever stop marveling at the new possibilities created by the rapidly-evolving treatment of spinal conditions and brain trauma. 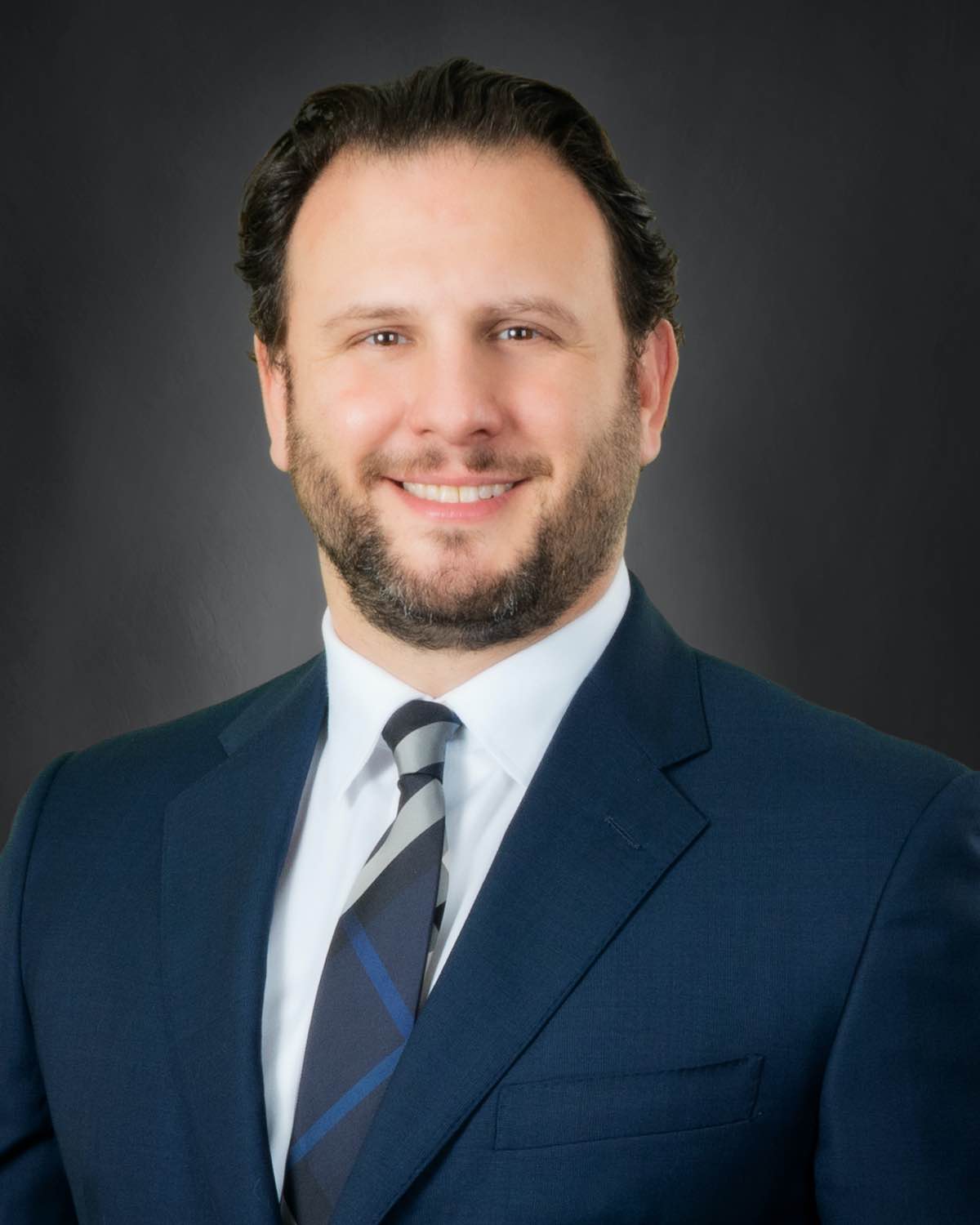 Dr. Tormenti is proud to serve local hospitals in NJ and PA.