Lots of doctors discover neurosurgery well into their medical training. I’m not one of them.

Well before I was accepted for the accelerated premedical-medical program at Penn State University, I knew I wanted to be a neurosurgeon. My education and experience during those years only cemented that belief. In medical school, I found myself gravitating to the neurosurgeons-intraining. Eventually, I began to see what it was about them that drew me to the profession. They worked harder than anyone on campus. They always had the toughest cases, but they also seemed to be the happiest of anyone I came across because they clearly loved what they were doing.

I’ve realized every aspect of that in my own practice. The stakes are high with every case, and yet I’ve learned to embrace that energy and pressure. I believe that much of that has to do with appreciating each of my patients as people, not complex medical issues that need to be corrected.

When I meet with my patients before their procedure, I explain what’s going on with them and what I’ll need to do to resolve it so they can get back to feeling more like themselves. I try to imagine myself as them in those moments, carefully digesting this news, less for their own knowledge and more so they can repeat it to their concerned family back at home. They don’t need me to flex my expertise. They only need to know that I’m fully invested in their wellbeing and that I’ll do everything I can to protect it.

That part is inherent in me. Even if I never became a neurosurgeon, I’d still be “all in” with everything I do. Whether as the medical director of Princeton Brain, Spine & Sports Medicine or a husband and father, I need to be involved in every mundane detail. And that certainly holds true as a doctor, too. As they say, the meaning is in the process, not the outcome. 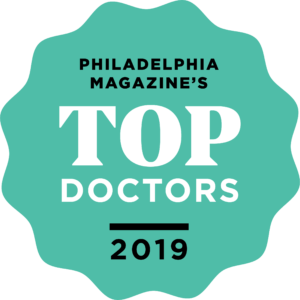 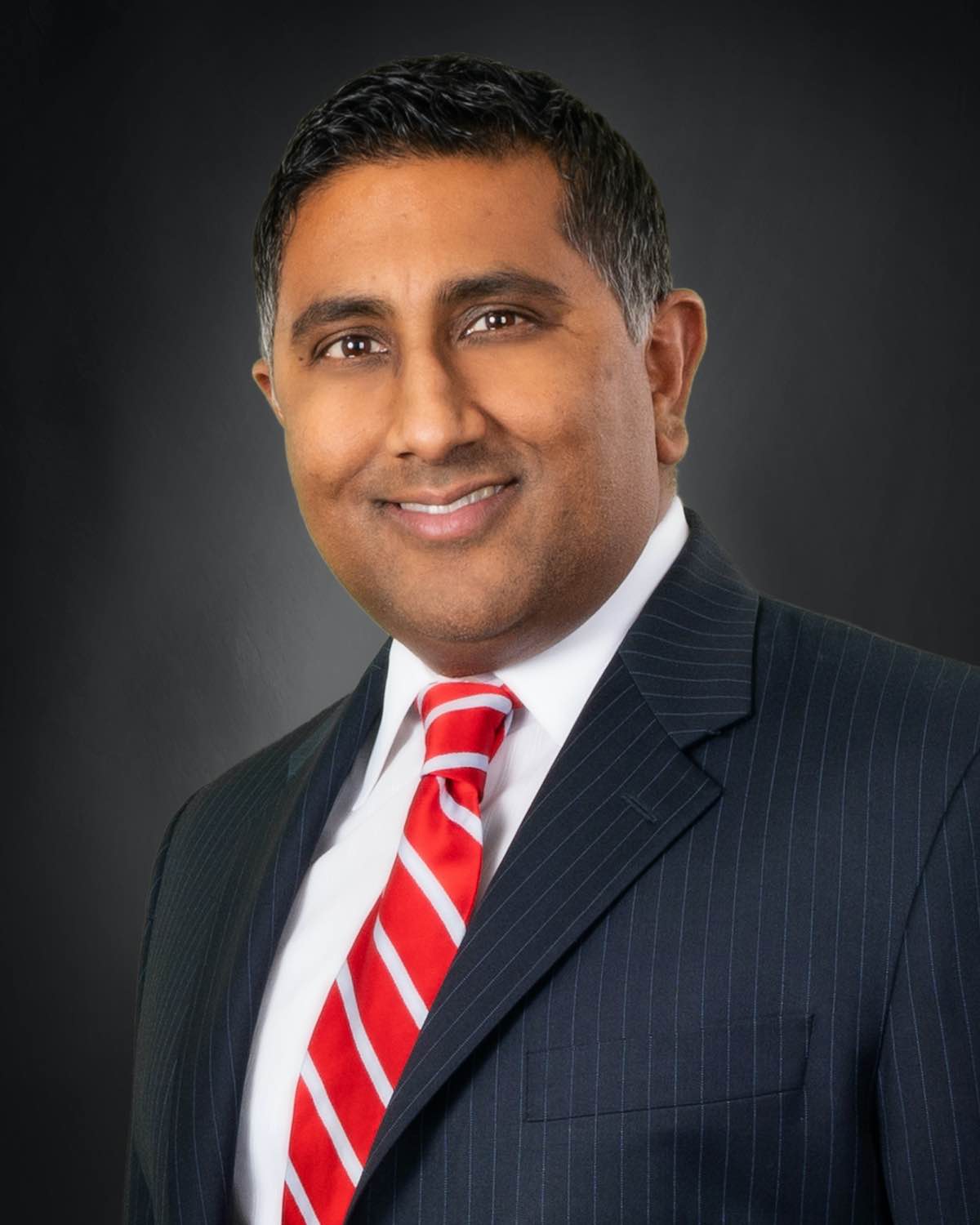 Dr. Shah is proud to serve local hospitals in NJ and PA.