To me, it was never a question of whether I would become a doctor but what area of medicine I’d choose. My grandfather, my idol, was a doctor in West Orange, New Jersey, for more than 50 years. As a kid, I followed him around constantly, and sometimes even carried his medical bag on house calls.

But when I entered college, I opted to major in philosophy, rather than follow the conventional pre-med track. My interests spanned beyond medicine. And, ultimately, I thought if I could think, speak, and write clearly, I’d be a better doctor.

While I’ve always considered myself an avid student, and still do, much of what I’ve come to understand about life I’ve learned on the wrestling mat. I was a Division I wrestler in college, and one of my proudest achievements was being inducted into the National Wrestling Hall of Fame in 2016.

For the better part of the last 20 years, I’ve coached eight-to 12-year-olds with the Princeton Wrestling Club in the town where I live. And five years ago, I helped launch Trenton Youth Wrestling, a program that each year enables 200 girls and boys from the city’s public schools to learn about and compete in the sport.

I’ve remained involved in wrestling because I believe its principles can help shape the trajectory of a child’s life. That’s what happened to me. I credit wrestling and an inspiring coach early in my life with giving me the mental and physical tools to do my best, on the mat and in the operating room. Wrestling taught me the importance of perseverance and gave me the fortitude to achieve a successful career, from pursuing a challenging residency under Dr. Peter Jannetta, the father of modern neurosurgery, to surrounding myself with some of the brightest minds working in the field today.

In recent years, I’ve settled into a slightly less prominent role within our practice so that I can devote more time to my patients. I continue to focus on cervical spine surgery, which has been revolutionized by the M6-C artificial cervical disc replacement. Designed to restore the natural range of movement to the spine, the M6-C disc is intended as an alternative to cervical fusion. Patients once crippled by pain who’ve undergone the procedure are consistently regaining a sense of normalcy in their lives. 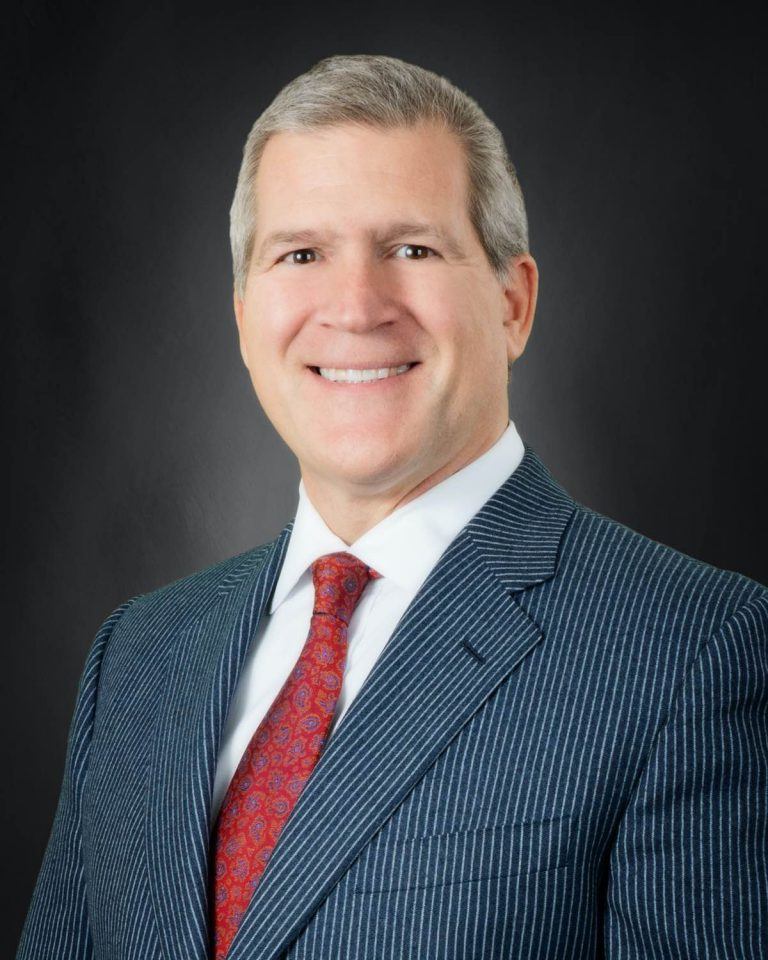 Dr. McLaughlin is proud to serve local hospitals in NJ and PA.

PBSSM is proud to recognize our physicians’ endeavors and their commitment to lifelong learning, scholarship excellence and superior patient care.