HOPEWELL, NJ: October 1, 2019: On September 26, 2019, Dr. Nirav K. Shah and Dr. Seth S. Joseffer from Princeton Brain, Spine and Sports Medicine were the first neurosurgeons in New Jersey to implant the M6-C™ at Capital Health System in Hopewell, New Jersey. The surgery was performed on a woman who was injured in 2016 in a car accident and unfortunately suffered significant injury to her cervical spine. The neurosurgeons at Princeton Brain, Spine and Sports Medicine specialize in minimally invasive spine surgery. 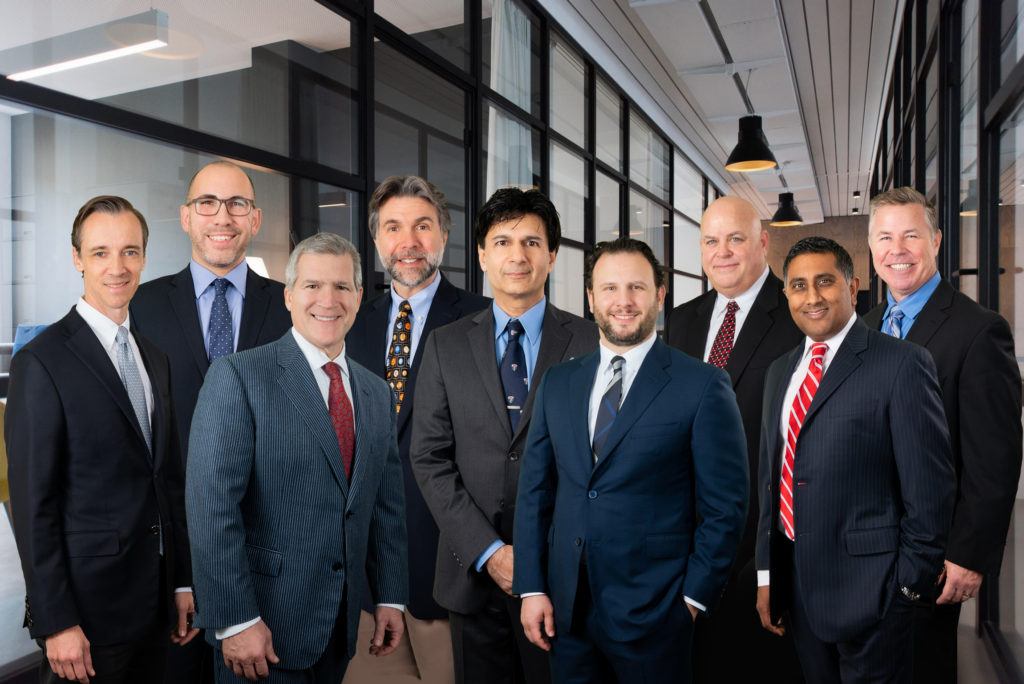 The M6-C™ is currently the only artificial disc in the U.S. that offers compression similar to a natural disc as an alternative to spinal fusion and it is revolutionizing the cervical arthroplasty. Dr. Shah commented by saying, “We are proud to be the first neurosurgeons in New Jersey to implant this disc. This is cutting edge technology to preserve range of motion in spinal disc surgery. Preserving range of motion helps with quicker recovery and prevents strain on adjacent levels. This technology will allow our patients to get back to their everyday lives faster. There is nothing more precious in life than time and the M6-C™ disc gives time back to our injured patients.”

The M6-C™ disc received U.S. Food and Drug Administration (FDA) approval in February 2019. Approval was based on clinical data from a U.S. Investigational Device Exemption (IDE) study that evaluated the safety and effectiveness of the M6-C™ artificial cervical disc compared to anterior cervical discectomy and fusion (ACDF) for the treatment of symptomatic cervical radiculopathy with or without cord compression. Patients in the study who received the M6-C™ disc had a meaningful clinical improvement in pain scores including:

Additionally, study patients reported a 92-percent satisfaction rate with the M6-C™ disc surgery, and 93 percent said they would have the surgery again.

Prior to U.S. launch, the device had received CE Mark approval for distribution in the European Union and other international geographies. To date there have been more than 45,000 implants of the M6-C™ artificial cervical disc outside of the U.S.

The M6-C™ artificial cervical disc is manufactured and distributed by Orthofix, a global medical device company focused on musculoskeletal products and therapies. The Company’s mission is to improve patients’ lives by providing superior reconstruction and regenerative musculoskeletal solutions to physicians worldwide. Headquartered in Lewisville, Texas, Orthofix’s spine and orthopedic extremities products are distributed in more than 70 countries via the Company’s sales representatives and distributors. For more information about cervical disc degeneration and the M6-C™ disc, please visit the patient education website www.M6disc.com.