Dr. Mazlin is a Phi Beta Kappa graduate of Cornell University and an Alpha Omega Alpha graduate of NYU School of Medicine.  He completed his neurology residency at Mount Sinai Medical Center in Manhattan, where he was chief resident in 1988.  He is board certified in neurology by the American Board of Psychiatry and Neurology, and has practiced in the greater Bucks County area continuously since 1988.  He maintains staff privileges at St. Mary Medical Center and Princeton  Medical Center.  He is considered an expert in the diagnosis and treatment of many disorders, including multiple sclerosis, migraine, concussion, epilepsy, Parkinson's disease, Alzheimer's disease, neck/low back pain, and peripheral neuropathic aliments (carpal tunnel syndrome, sciatica, etc.)

Dr. Mazlin is also an internationally known astrophotographer whose images have appeared in numerous magazines and online venues, including NASA's Astronomy Picture of  Day website.  His personal website is at www.ourcolorfulcosmos.com 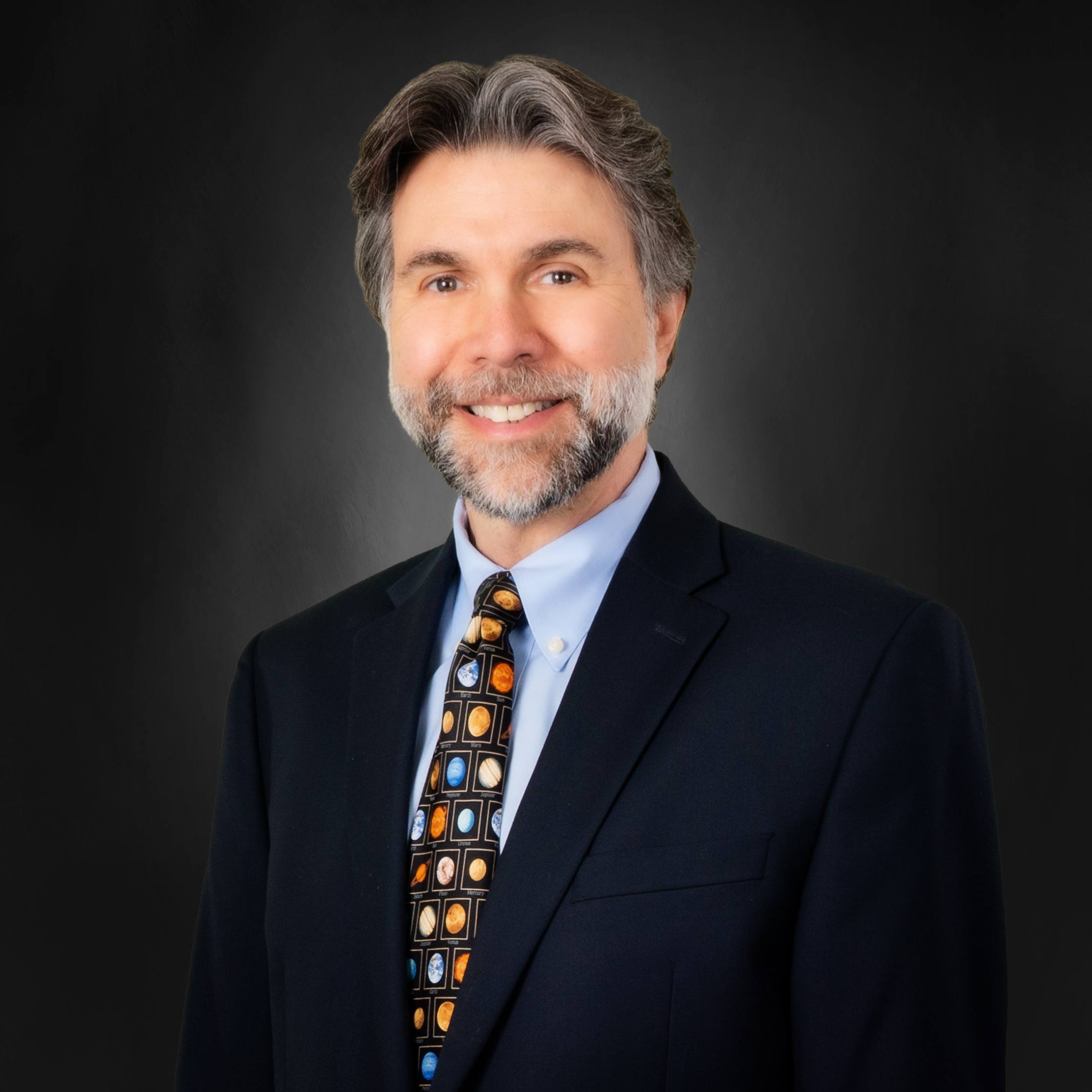 Dr. Mazlin is proud to serve local hospitals in NJ and PA.